A medium of great ideas and poor execution… As a prolific love letter to the psychological and survival horror tendencies that fostered a renowned genre and platform, The Medium boasts an impressive layer of creativity and complex ingenuity with its harmonization of its atmospheric and gameplay components. Bloober Team’s latest in their repertoire of terror […] An occasionally rocky voyage across the sea… As a welcomed amalgamation of Metroidvania style progression, intuitive platforming, and an Animal Crossing-like management system, Spiritfarer is an engaging piece of time management and organized structure, all of which is fostered in an impressively fulfilling sense of progression. With an impeccably crisp and vibrant visual pallet and […]

An inspirational climb to greater heights. This independent platformer with tremendous heart, is a poignant masterpiece that should not simmer under anyone’s radar. While its sense of scale is rather diminutive, its level of quality never falters, making it an undeniable front-runner for game of the year. Plated with its impeccable level design, brilliantly simple […] 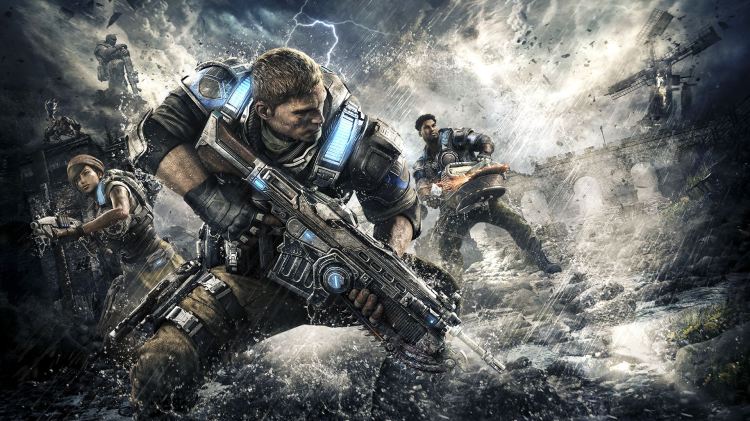 New COG, old tricks. Fun and familiar. Upon completing Gears of War 4’s 8-10 hour campaign, those two decisive words constantly reverberated in the back of my mind, evoking a rather ineffable sensation. Gears of War 4, in a lot of ways, is the best entry in the series, as it productively enhances existing elements […] 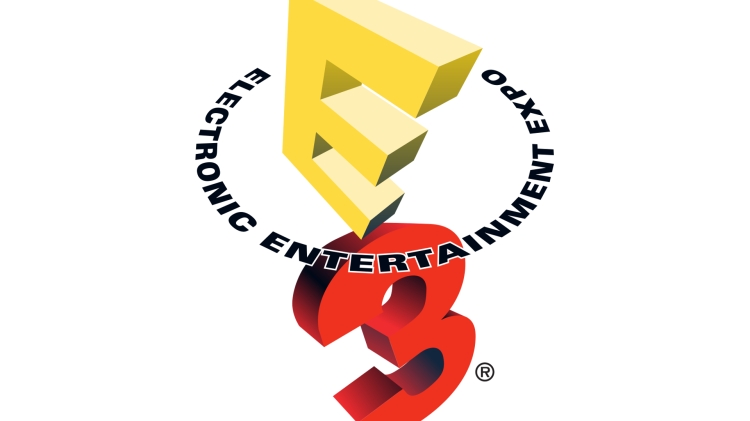 Now that E3 2016 is over, we can all take a deep breath and take the time to analyze the enthralling goodness that enraptured our captivation for the past week. While I felt the overall showcase was rather underwhelming in comparison to last year’s E3, there were specific highlights that acted as this year’s saving […] 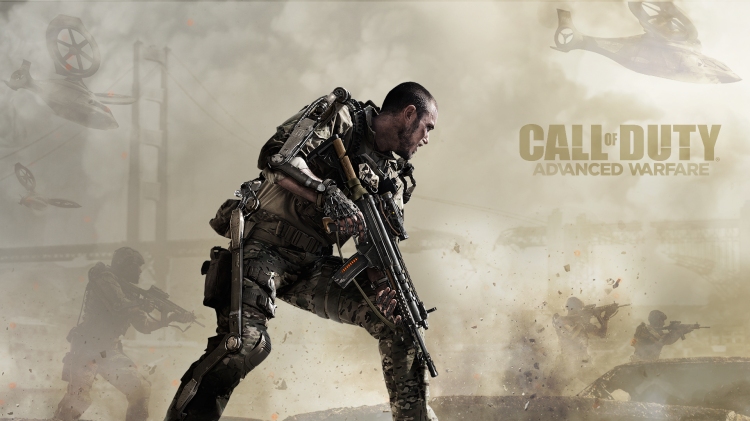 Slightly Improved warfare… Call of Duty is an infamous series renowned for its heavy emphasis on action, slick 60fps gunplay, and its revolutionary multiplayer that arguably pioneered the modern online competitive front, but it is also, however, heavily criticized for its archetypal execution and painful unoriginality. Call of Duty’s first, and arguably only, colossal step […] 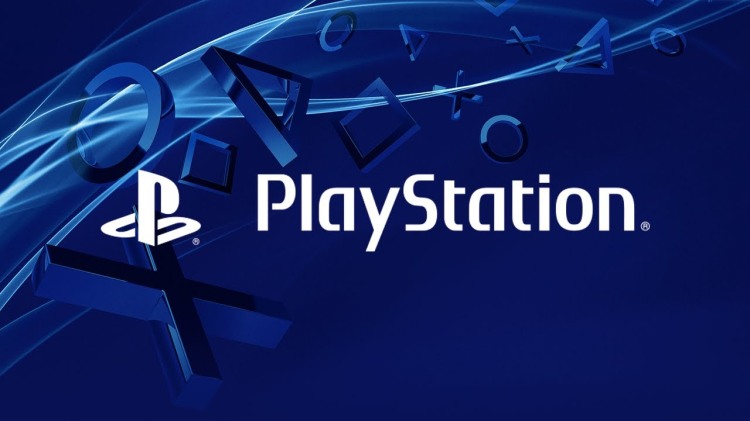 As we come to the end of the first quarter of 2015, a moment of reflection is in order. I’ll primarily be focusing on Sony and their current lineup and affairs. After the recent announcement of Uncharted 4’s delay to Spring 2016, the first thought that came to mind was: “is Sony in trouble?”

2014, which was a decent year for gaming, is long gone. I’ll be uploading my top 10 games of 2014 shortly but I still have to complete a couple of games and contemplate their placement on my list. So, in the meantime, I decided to compose a list of my most anticipated games of 2015, a […]