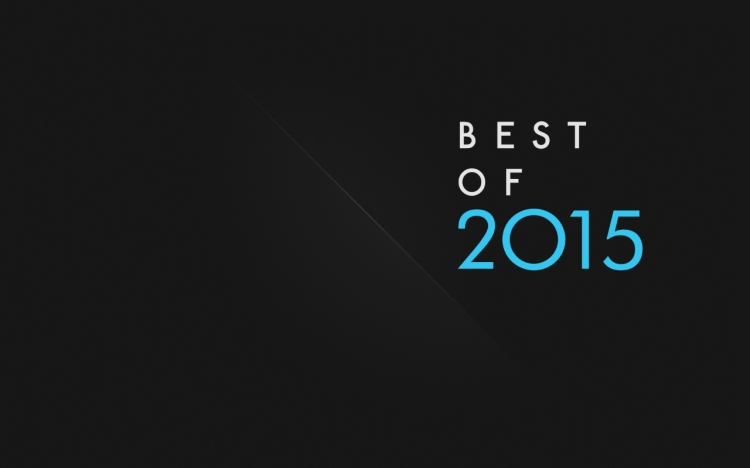 The year 2015, in relation to the massive gaming medium, was surprisingly spectacular; it of course had its fair share of disappointments, which will receive an elaborated post within the coming weeks, but managed to preserve a steady pace and exude a profound sense of unrivalled quality, possibly delivering one of the greatest years in […]

2015 most certainly had its ups and downs and even though the year’s been relatively steady, I for one am looking forward to its more promising future. 2015 introduced us to some fantastic new IP’s that stand gloriously in a tiresome trend of sequel-itis; titles that come to mind are the masterful Ori and the […]