It’s funny how each new Classic Corner I write up results in a classic game becoming one of my favourite experiences of all time. This statement proves factual with Super Mario Bros. 3 and The Legend of Zelda: Ocarina of Time, and it brings me great pleasure to say that Super Metroid is no exception […]

Making a mess has never been this much fun… Splatoon has always been an interesting project ever since its inception in 2013, not in the sense that its obtuse or abstract, but more by the defining manner of how Nintendo rarely ever set their foot in the shooter space of the gaming ecosystem. I’ve never […] 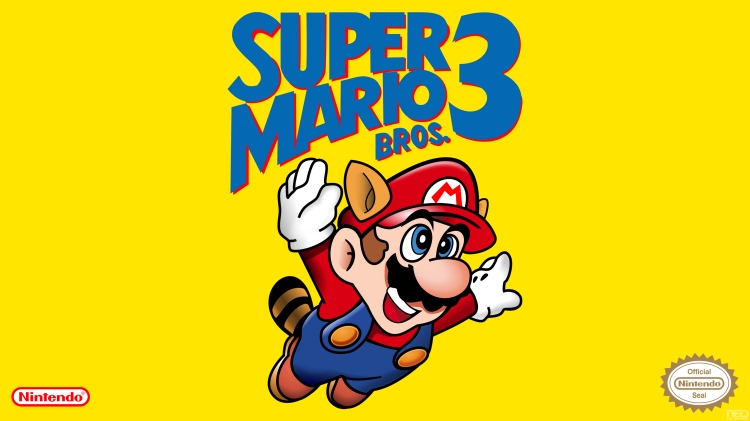 Digging it Shovel Knight, for the most, has been widely acclaimed by both critics and fans alike, praising its nostalgic 8-Bit graphical approach and its heavy influence from NES games, specifically the Mega Man series and Super Mario Bros 3. Many have addressed their concerns on Shovel Knight’s clear grasp on nostalgia, and how it […] 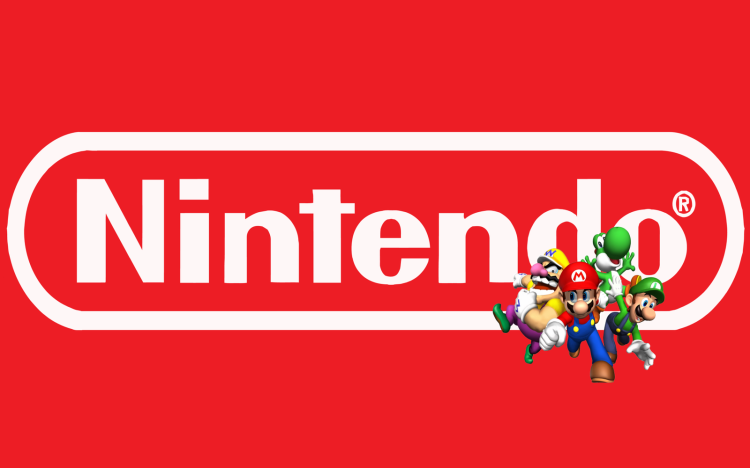 I’ve been gaming since I was about 7 or 8. The very first video game console I ever owned was the GameBoy Color, rocking Pokemon Silver 24/7. Pokemon Silver is was got me hooked to this phenomenal medium and is still one of my favourite games of all time. I also loved playing Spyro the […] 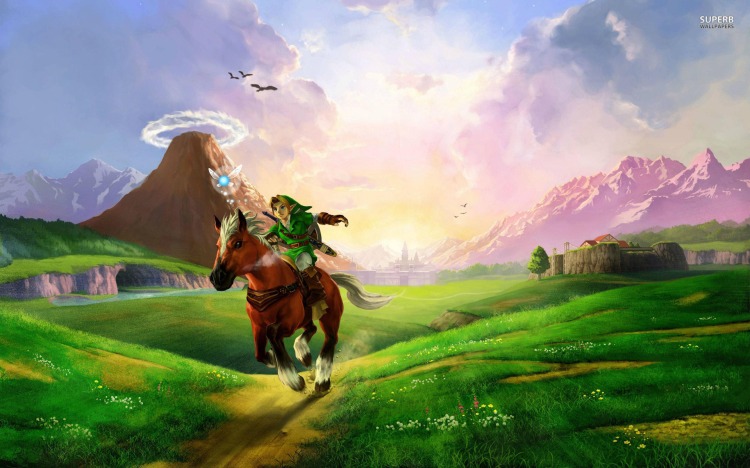 Classic corner will be a recurring segment where I’ll either re-experience or inaugurally play a classic title and give my thoughts and impressions. Does the game still hold up after all these years? Does the game rightfully deserve its critical acclaim or animosity? Read more to find out! Often regarded as one of the greatest games of all time, […] 2014 is coming to a close very shortly and with that comes a moment of reflection. Over the last two years, the current generation of consoles have invaded the living rooms of the general mass and those who haven’t jumped on the current-gen bandwagon are diligently waiting for the right opportunity. The Wii U launched […]